EICH T900
to the product 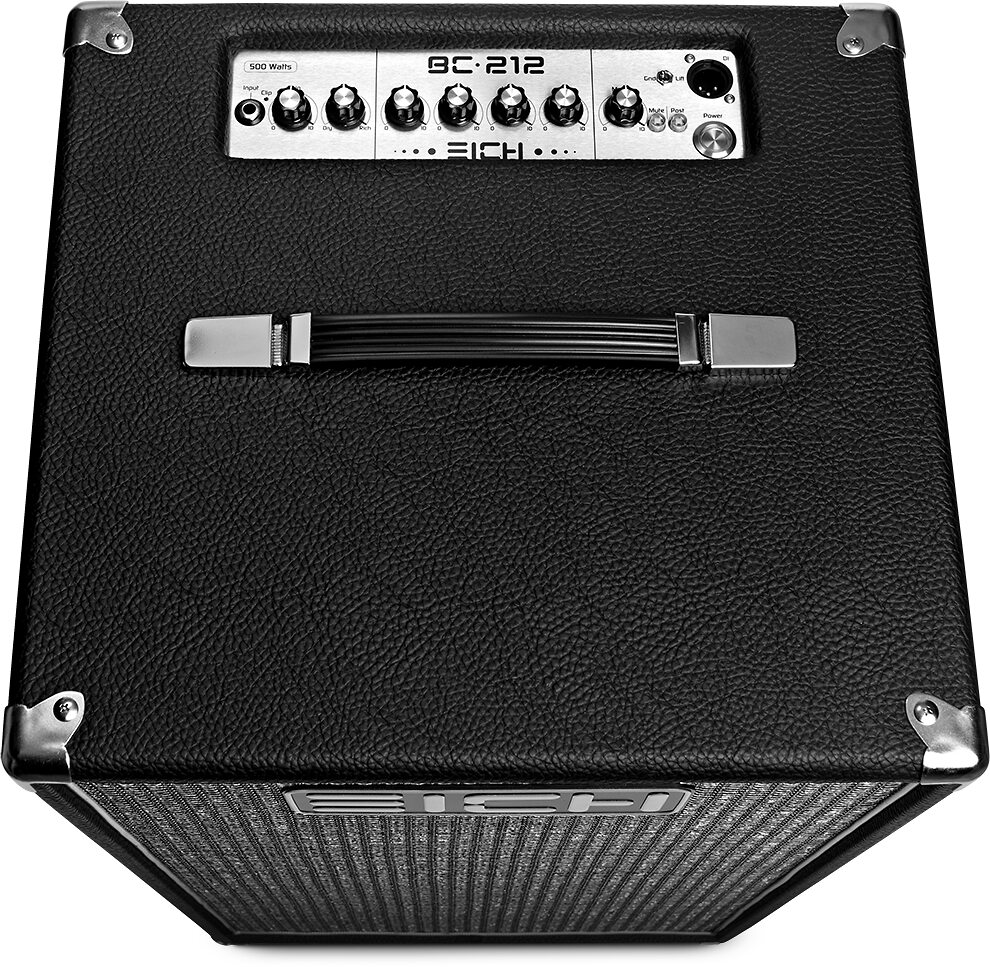 Eich BC212
to the product

Eich EVA-1
to the product 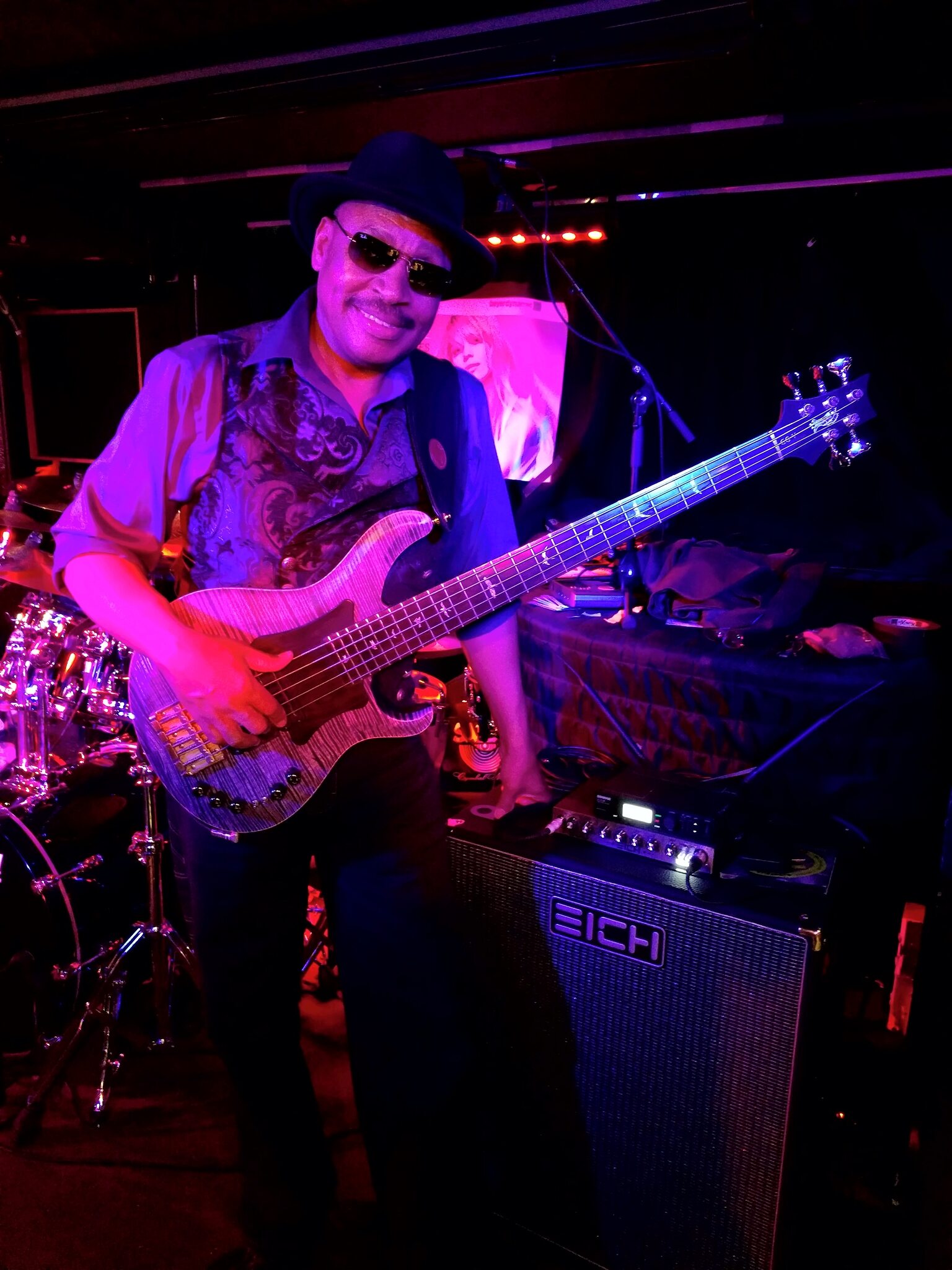 The face behind EICH

The constant search for and implementation of new ideas quickly earned him and his products due respect. Within a few years his brand recognition grew to also include international terrain. Thomas has exhibited at the Frankfurt Musikmesse since 1986 and he has also been an exhibiter at the NAMM Show in Los Angeles since 1992. In 2011 he received a NAMM Association Milestone Award as the youngest company owner to celebrate their company's 25 year anniversary.